When people talk about great American leaders in our nation’s history, they often speak of war heroes, politicians, civil rights activists, or religious leadership. Undoubtedly, these are great Americans, but we cannot forget about the entrepreneurs who have changed the world with their ideas and actions.

Pause for a moment and take a look around at all of the goods and services that make your life a walk in the park—your car in the driveway, mail service, your computer, etc. These goods and services were non-existent until an entrepreneur with the will to fulfill an idea came along.

Some of the greatest American business leaders in history who have changed not only America but also the world as a whole include:

1. John Davison Rockefeller Sr. – American industrialist. He co-founded the Standard Oil Company which was a pacesetter in the oil business during his time.

2. Henry Ford – American industrialist. He established the Ford Motor Company on June 16, 1903 and was the brains behind the company’s revolutionary assembly line system for the mass production of automobiles.

3. Andrew Carnegie – Scottish-American industrialist. He pioneered the evolution of the American steel industry in the late 19th century.

4. Thomas Alva Edison – American Inventor and business person. He invented many devices that changed the world, including the motion picture camera, phonograph, and an efficient electric light bulb.

Truly there is no greater asset to America and America’s future than those that bring to market, through free enterprise, all the things that elevate our standard of living and quality of life. These movers and shakers are indeed the ones who make it all happen. 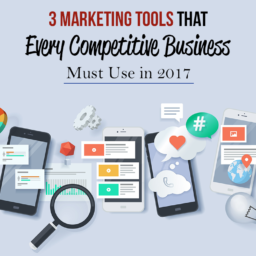 3 Marketing Tools That Every Competitive Business Must Use in 2017

The internet age has opened the door to a number of fascinating, low-cost growth hacking strategies that businesses everywhere should…

One of the best ways to improve in leadership is with a good read. Including a variety of topics in… 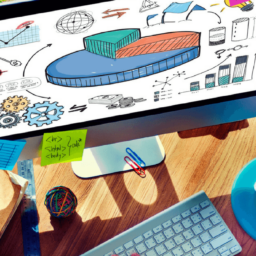 Every sales team needs a toolbox to help them boost revenue. A toolbox? Yes, full of tools! The savviest of… 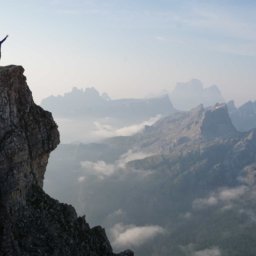 When you’re running a small business, every detail and decision matters. In our experience working to help entrepreneurs grow and…

As a leader, you need many skills. The job isn’t easy, and it requires a commitment to personal improvement and…

“A leader’s job is not to do the work for others, it’s to help others figure out how to do…

Full of knowledge, wisdom, and bright new ideas, TED talks are the fast track to professional development and are sure…

0
08 Sep 2016
Business Leaders Who Have Changed the World

From Steve Jobs to Larry Page and Sergey Brin, Warren Buffett to Bill Gates, we all know of entrepreneurs, corporate…

Small business owners typically wear many hats – and sometimes not all of those hats fit. When a business is… 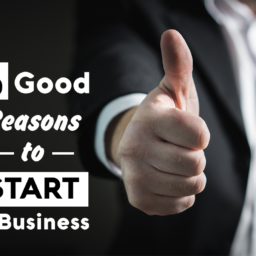 6 Good Reasons to Start a Business

Do you hate your current boss/job and dream of answering to yourself only? Tough luck — owning a business might…

Have you ever stopped to ask yourself: Am I a good leader? Am I leading in the right direction? Or…

0
12 Jul 2016
Is Your Business on Track for Success? Small Business YTD Checklist:

0
What Makes a Great Leader? Influential CEOs Weigh In

Do you ever wonder what makes a great business executive? Why some CEOs achieve so much while others are seemingly… 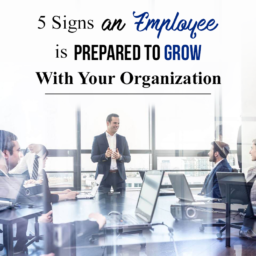 5 Signs an Employee is Prepared to Grow With Your Organization

If you are striving to grow your business quickly, then you should know that promoting from within offers many benefits,…

As a leader, keeping your composure is simple when times are good, but what about when you’re faced with challenges,…